The last day of the 2019 T Party dawned clear and bright. The T Party has always been a symbolic time when summer turns to fall. This was surely a spectacular fall day here in south Texas!

Dave Lucas gave a driver’s meeting talk around 8:00 AM and then by 8:30 we were off on another adventure. Our car was out for the tour with driveshaft problems so we were able to hitch a ride with Charlotte and Sam Goforth in their '26 Fordor sedan.

Our first stop on the drive today was the Antique Rose Emporium about 20 miles south of Brenham. Ladies on the tour were eager to see the acres and acres of carefully landscaped grounds. All of the plants were for sale. Some were even free! 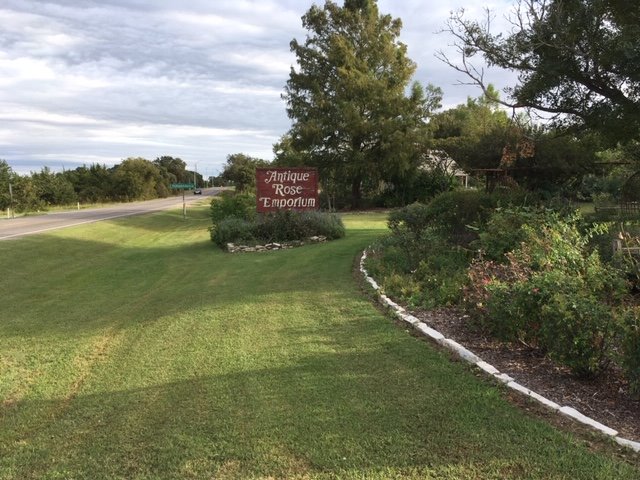 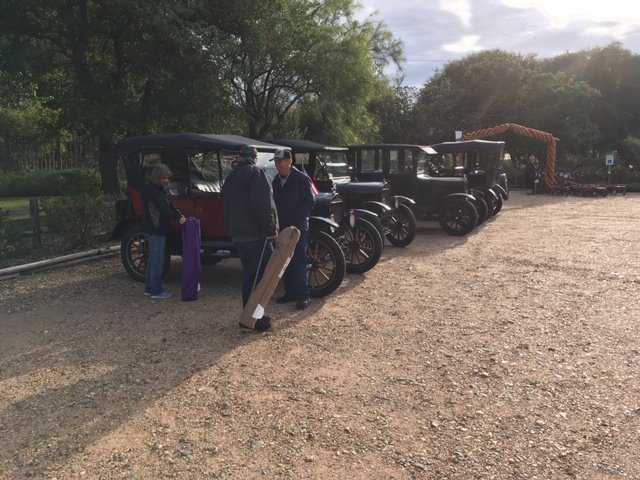 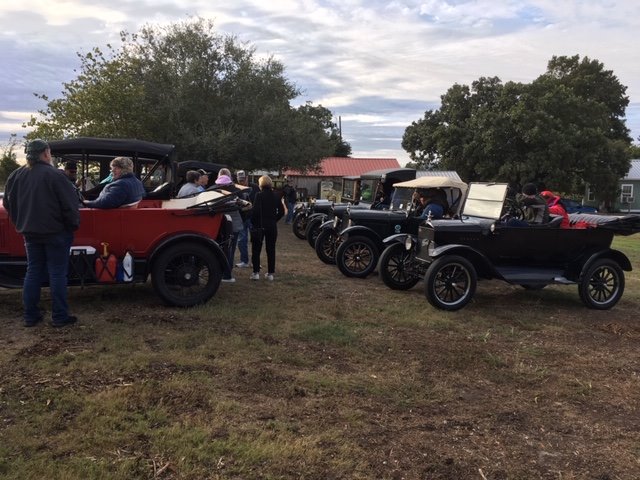 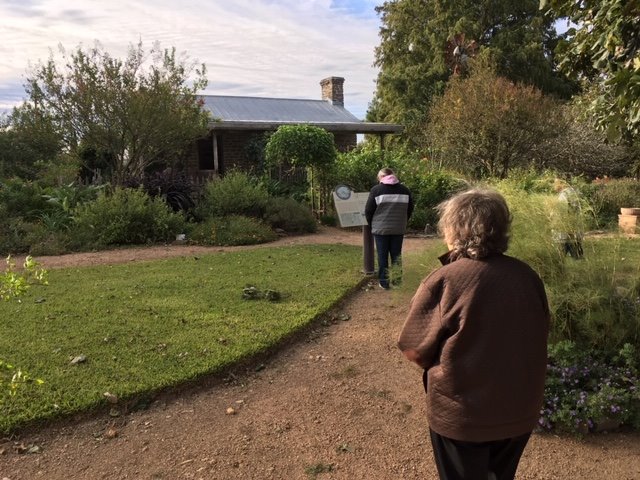 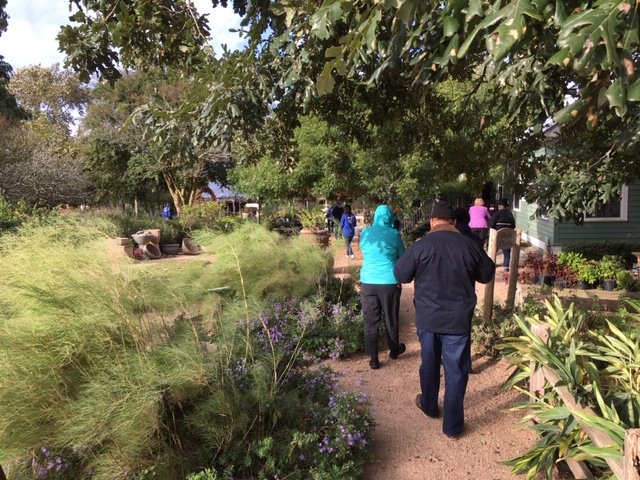 From the Antique Rose Garden we went about 500 feet to the ruins of the original location of Baylor College. In the days when the college was founded Texas was a country, not a state. Chartered in 1845 by the last Congress of the Republic of Texas, it is the oldest continuously operating university in Texas and one of the first educational institutions west of the Mississippi River in the United States.

In 1841, 35 delegates to the Union Baptist Association meeting voted to adopt the suggestion of Rev. William Milton Tryon and R.E.B. Baylor to establish a Baptist university in Texas, then an independent republic. Baylor, a Texas district judge and onetime U.S. Congressman and soldier from Alabama, became the school’s namesake. Some at first wished to name the new university “San Jacinto” to recognize the victory which enabled the Texans to become an independent nation, then before the final vote of the Congress, the petitioners requested the university be named in honor of Judge R. E. B. Baylor.

The ruins of Baylor resulted from its move in 1885 to Waco, Texas. Some of the oldest surviving residences in Texas are on or near the site, including the home of General Jerome B Robinson built in 1845 near the college. The original columns from the façade of the Baylor women’s college survive, having been restored in the 1960’s to stabilize and preserve them. 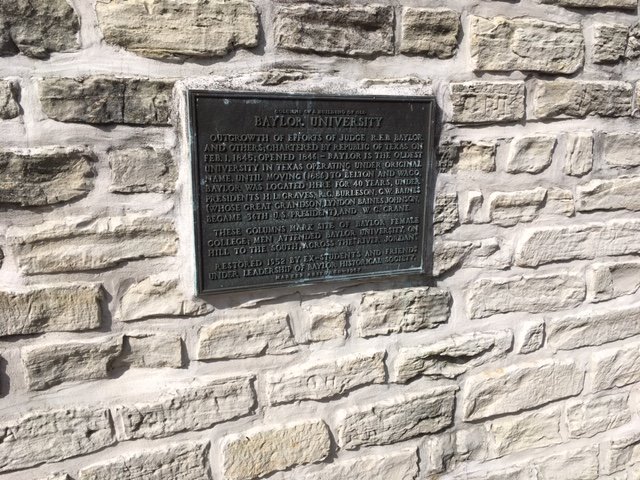 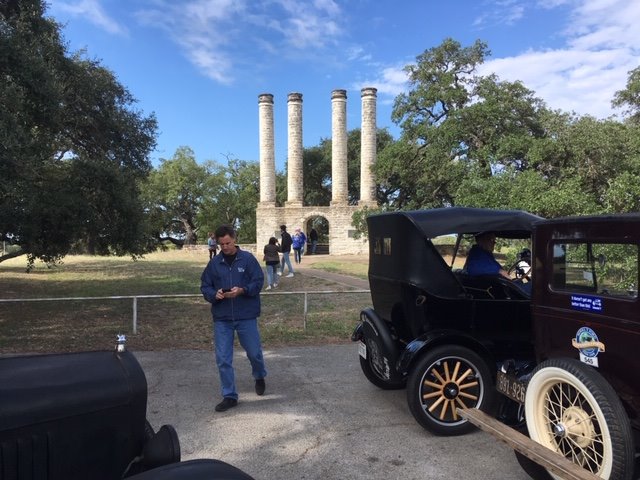 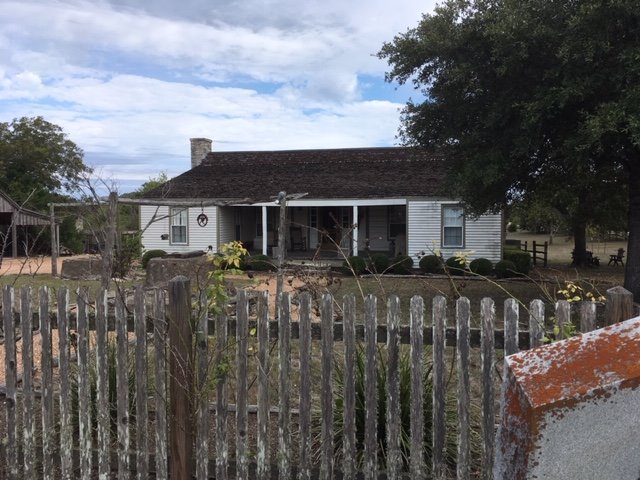 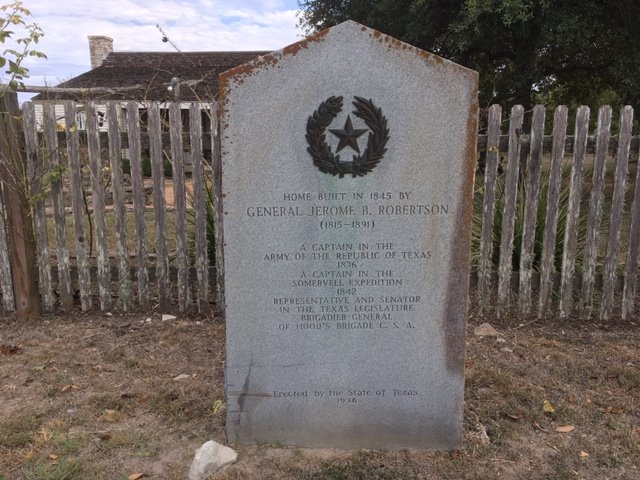 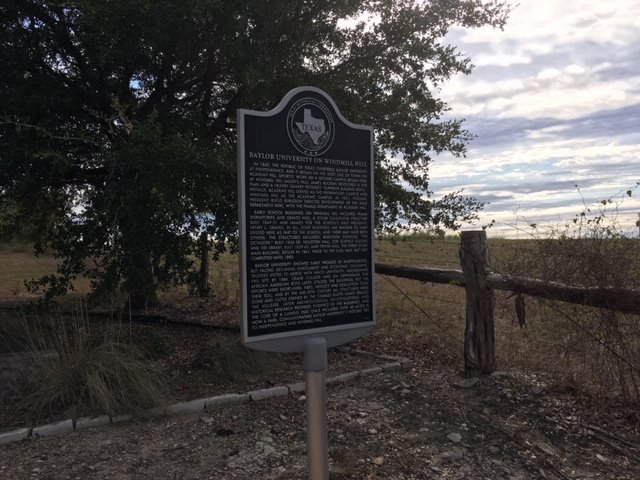 The ruins of Baylor are just outside the community of Independence, Texas. They had a very nice classic car show which we stopped and visited. Cars in the show ranged from a 1910 Maxwell to a 2019 Corvette and all sorts of cars in between.

From Independence we proceeded about 5 miles down the road to Miracle Farm. Miracle Farm is a non-profit organization in Washington County, Texas. It helps at risk boys avoid getting a criminal record by providing an alternative to entering the criminal justice system. Boys who are 13 to 17 are placed in a foster home and given a horse to take care of, and a family to live with. We had a fine lunch in the kitchen of chicken and beef fajitas. Outside in the 70 degree weather we were able to admire all the cars on the tour. It is a great day! 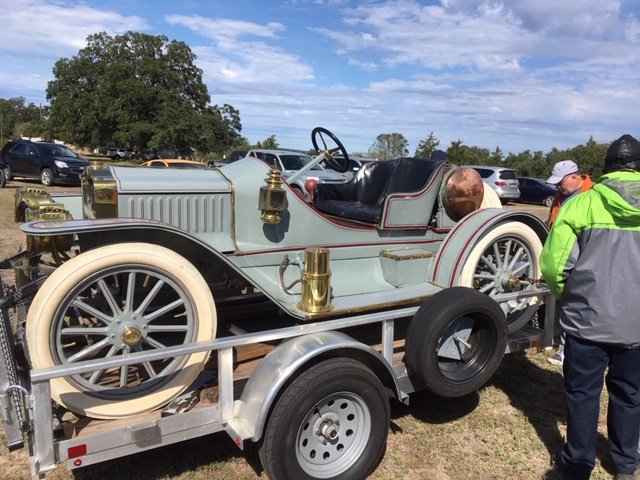 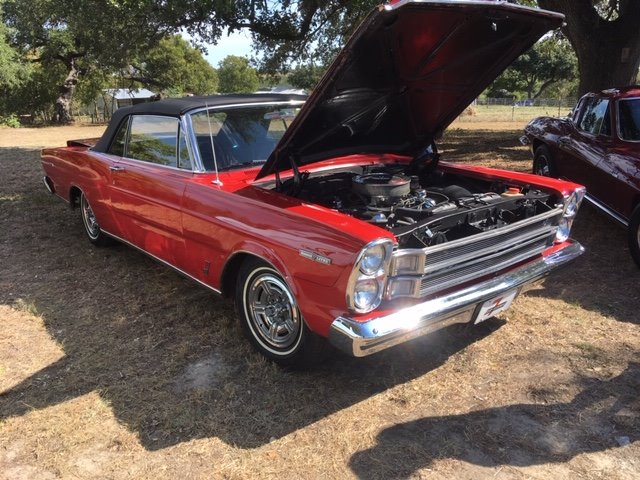 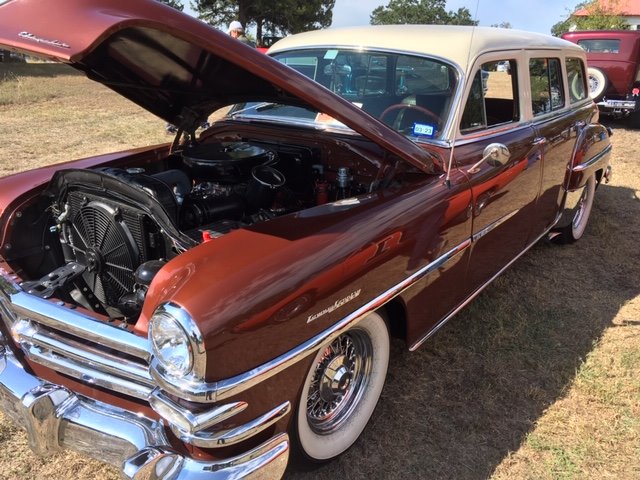 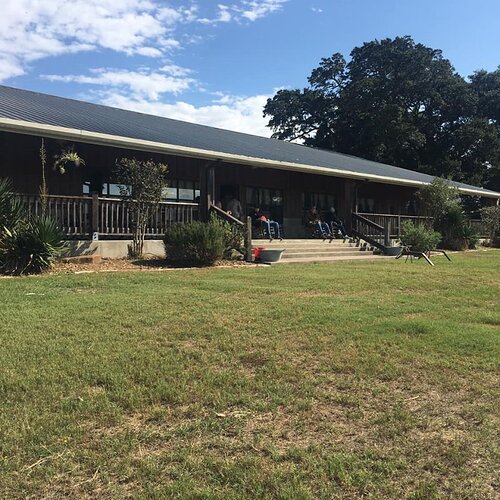 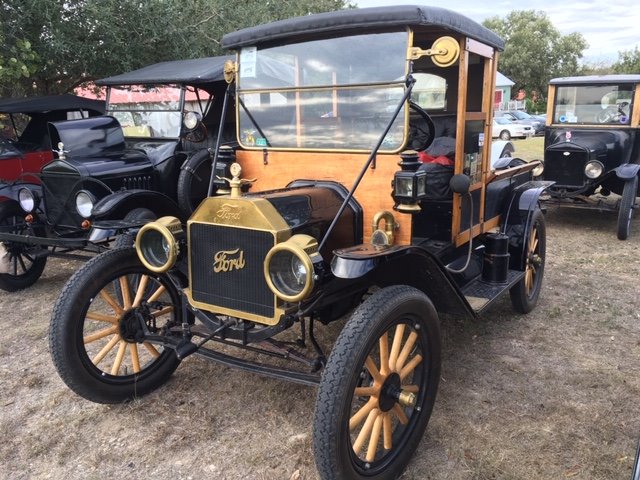 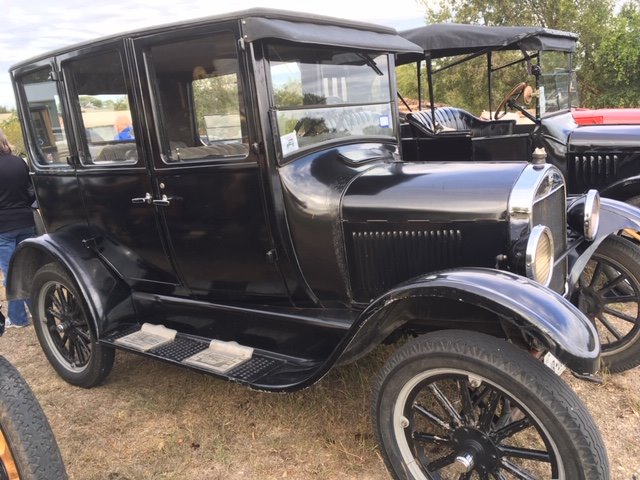 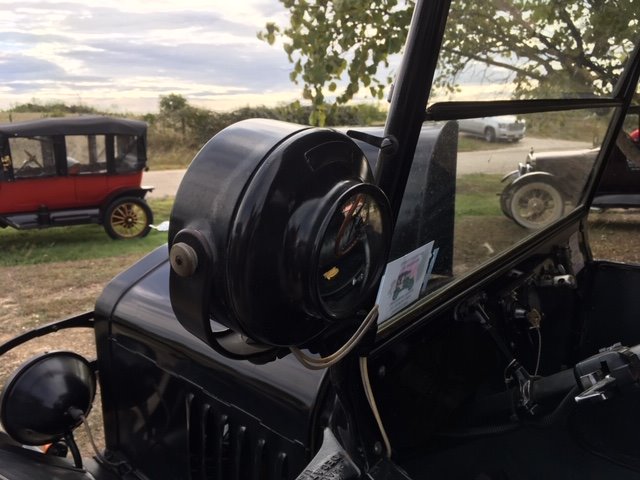 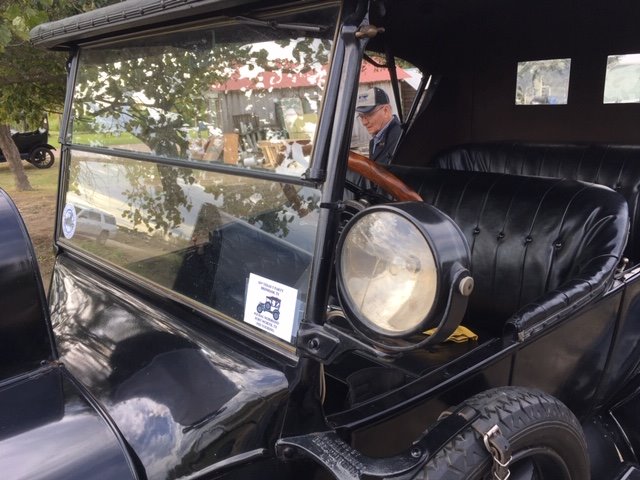 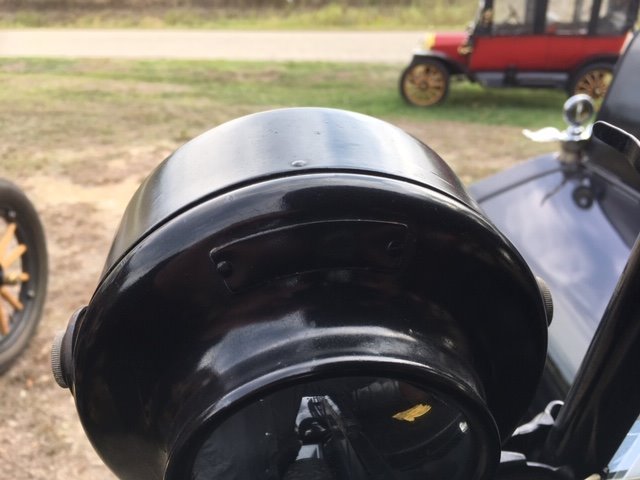 The end of the tour was capped by the closing banquet. As we stuffed our pie holes once again with fabulous Texas beef and mashed potatoes Dave Lucas hosted the end of a great tour. We will be back next year! 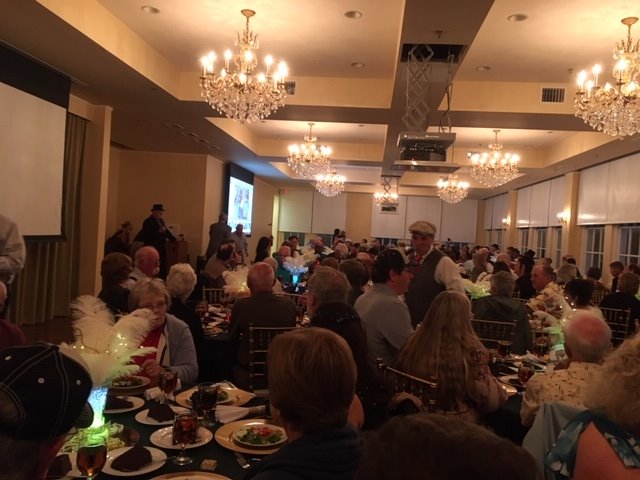 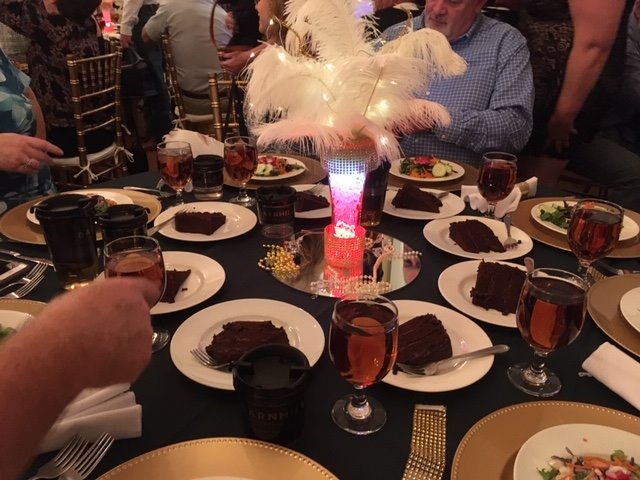 Thank you very much for the great pix and reporting from this tour. This is one I need to be sure to attend.

Scott next year is going to be in Temple Texas hosted by the T Fords of Texas Club (San Antonio). As soon as they have it up on their website I will post a link. Like this year it will be limited to a certain number of attendees so it pays to get your hotel and pay for the tour earlier rather than later.

Thank you very much for the great pix and reporting from this tour. This is one I need to be sure to attend.