This looks like a good candidate for a daily driver! Does it have a ruckstell or Warford?
I have no connection to this truck or its owner, but if I were in the market I would definitely investigate this one…

Wow that is a heck of a deal. It appears to be an original body with very nice original paint intact and the price is less than $4K Buy it Now! If I lived closer and had a barn for it that one would be mine for sure!

The rear axle is not a Truckstell so it must be some other sort of auxiliary transmission, perhaps a Warford or a Muncie. 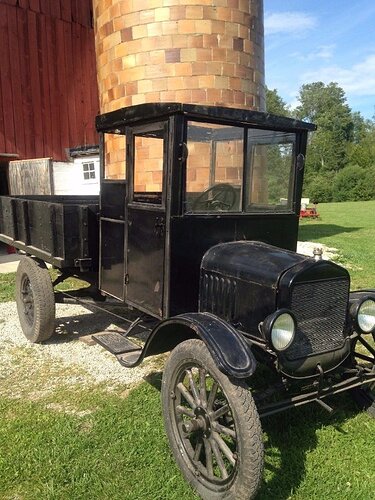 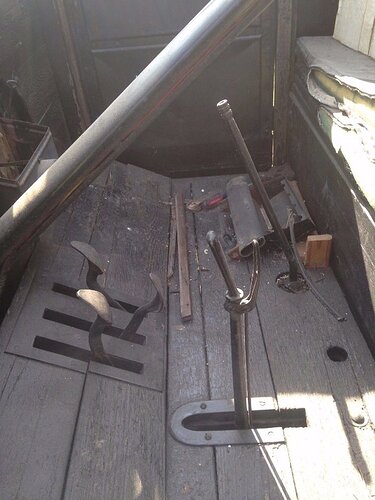 I sent the seller a message asking if it had a Warford, he has not replied. If he knew he probably would have included the info in the write-up. Now he has added “make an offer” so it looks like the seller is serious. I am a long way away and enclosed transport would probably be over $1,500 for me, but if I had storage space I would definitely make an offer.

Oooops, just checked the listing and it sold this morning. No surprise there. It amazes me how inexpensive T’s are if you look around, many fairly priced. Whoever jumped on this got a GREAT deal.

Trucks are a hoot. They “touch” a lot of people. The smiles and comments
from people I meet while out in mine never end and many mention it being a
truck as being extra meaningful to them. It makes their day and that makes
mine.

This truck is a fun one, with that goofy wood cab. So period and cool. Love
the vertically split front glass. I hope whoever got this loads it up with firewood,
hay, or coal and drives the wheels off it !

Does look like it would make a great daily driver, but with all the original stuff a purest could have fun with it too! TT cabs, wow, so many custom made, anything goes!