My 1915 runabout is one of those “modern” 1915’s put together about fifty years ago. A lot of it is correct, but the firewall is modern plywood. Said firewall is in poor condition, with some of the bolt holes broken through, so I’m replacing it. This is not a show car, so the new firewall will also be plywood. 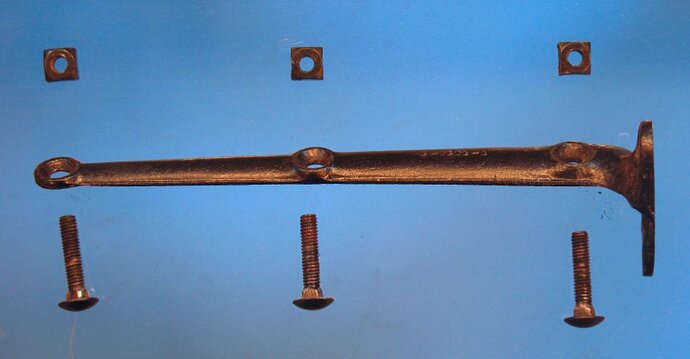 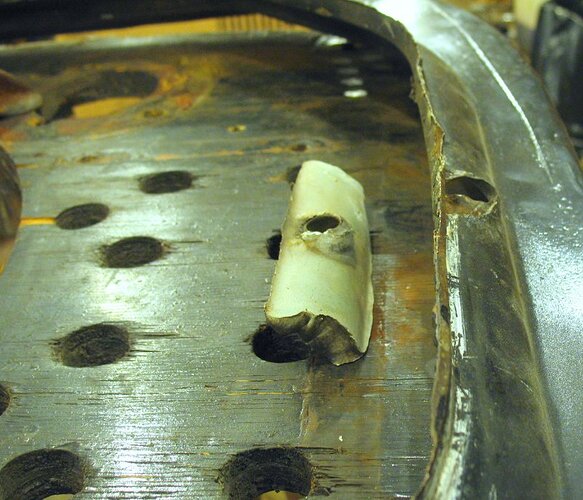 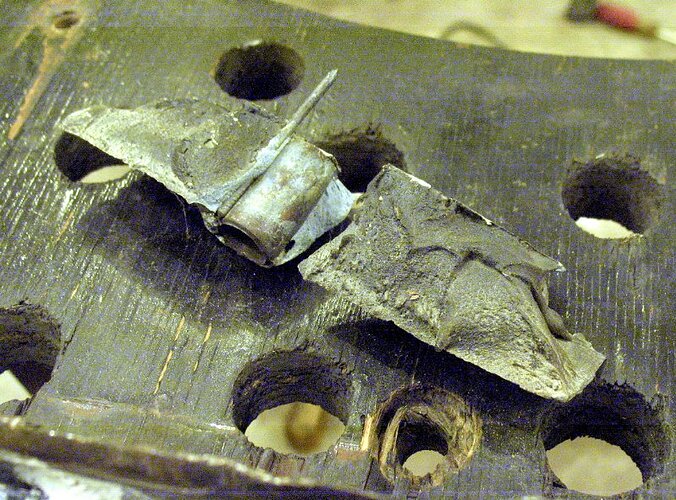 IMG_0189 copy.JPG800×591 167 KB
When I removed the hood former I found that the hole for the hood rod was a piece of brass tubing embedded in a glob of JB Weld or the like. Is it supposed to be part of the hood former? A separate part attached to the firewall? Is there a picture showing it?
Auto_Inn October 29, 2021, 1:41am #2

The hood former shouldn’t have a bracket like that. It’s just a hole in the sheet metal hood former. Nothing else.

Those brackets appear to be made for countersunk screws.