I think most of the vendors had a pretty good day today. There are markedly fewer vendors than last year, so the ratio of buyers to vendors is still pretty good. The problem for buyers, less choice. It’s clearly in a downward spiral.

The family that runs the swap meet announced yesterday that next year would be the last for the Ersland family running the swap meet at Chickasha fairgrounds. I urge everyone who wants to be part of the final event to start making plans now.

Here are a few photos from today in the South building. Sorry to say, as a vendor, I was too busy all day to go outside or to take photos in the North building. 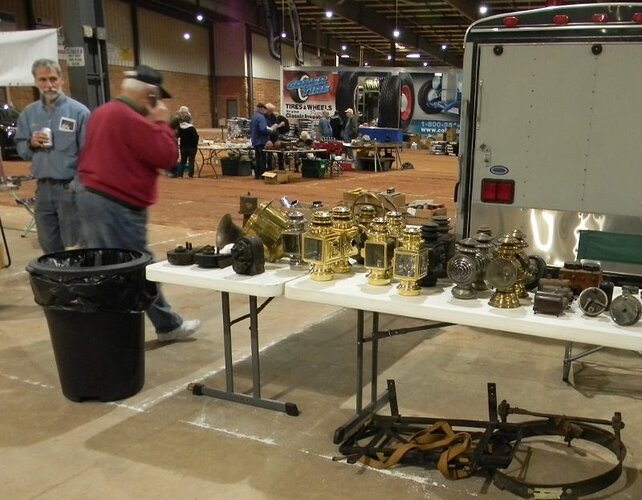 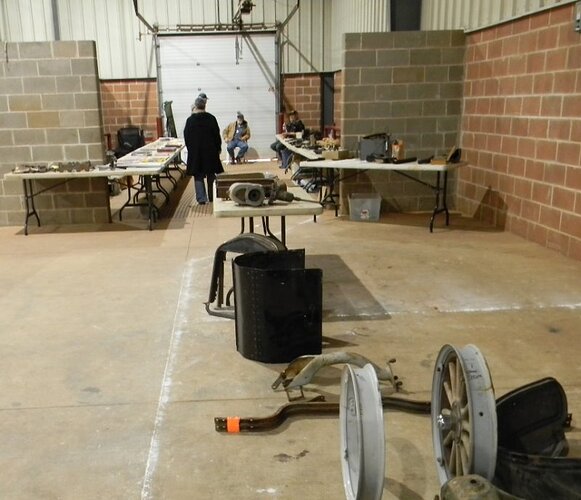 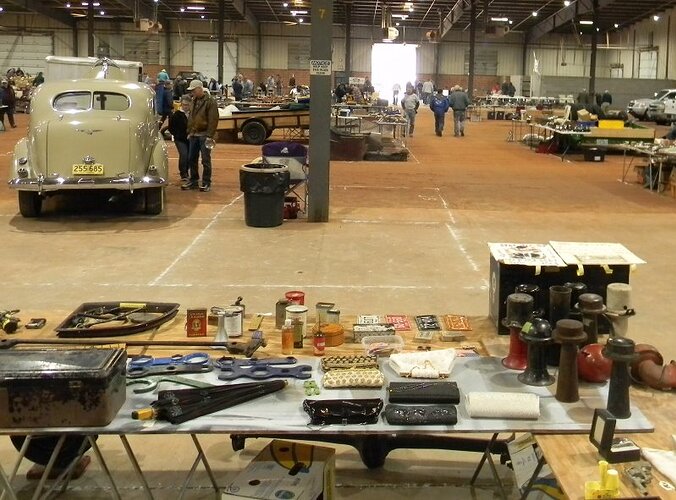 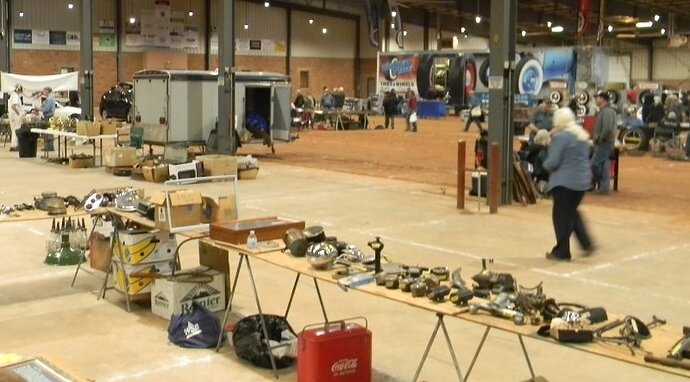 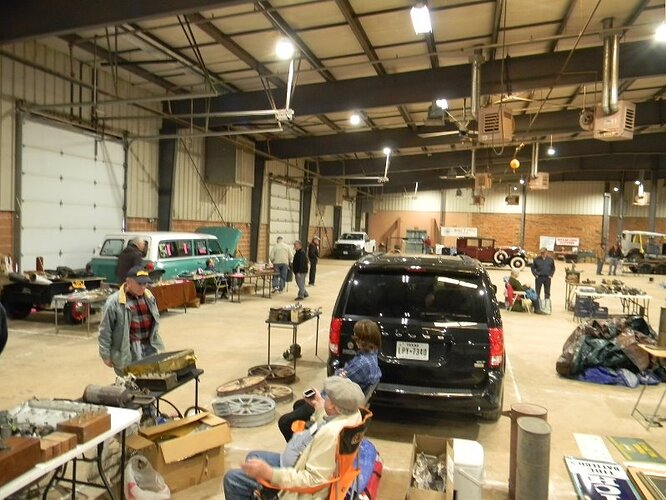 I did make a purchase yesterday of several much needed carburetor bowl petcocks for a grand total of $5 each. 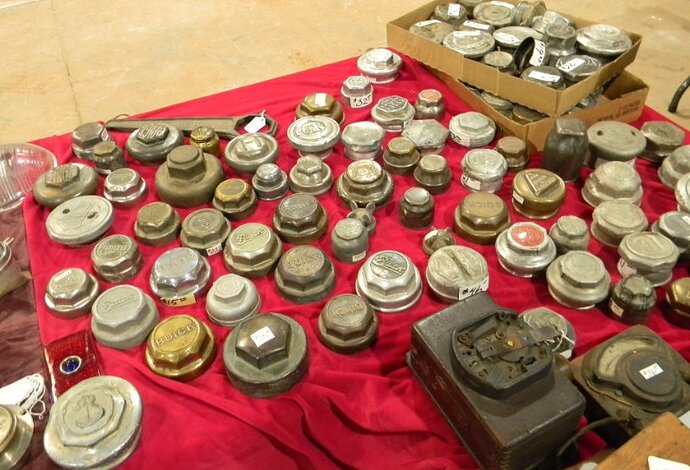 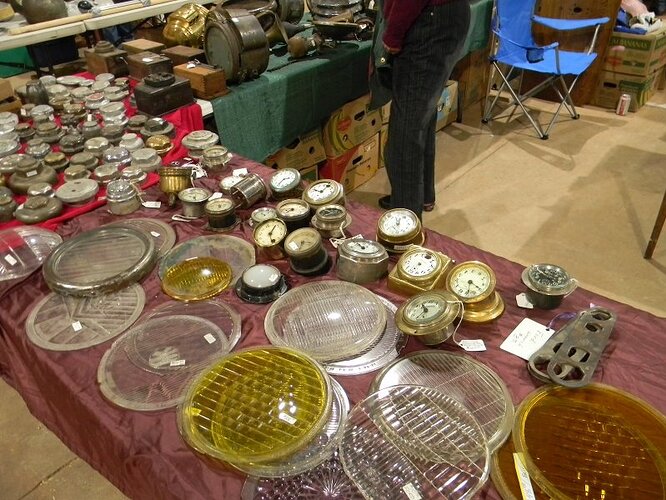 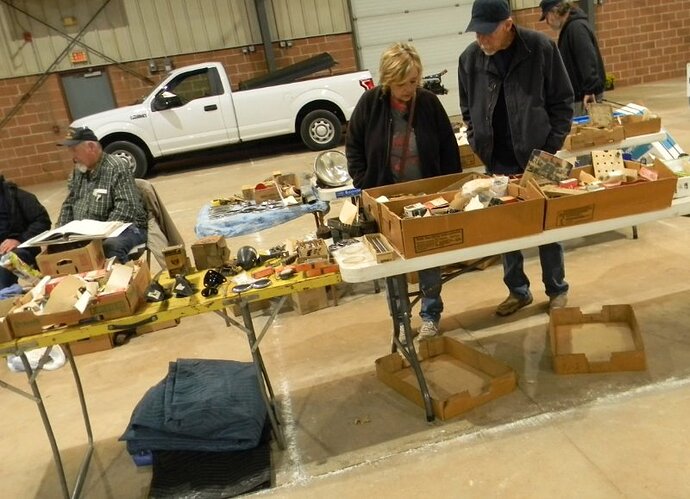 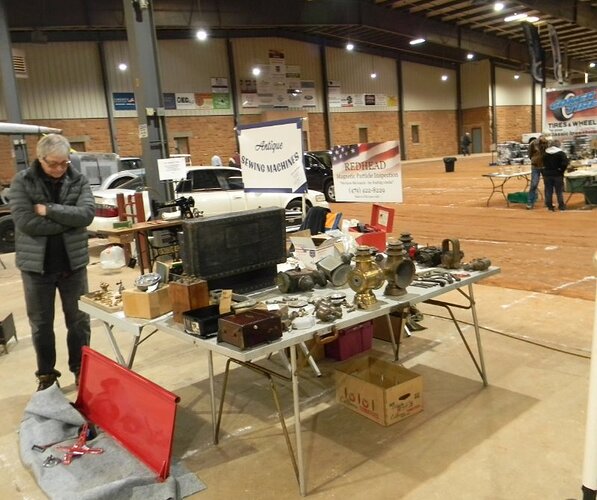 Looks like Steve Jelf site’ by that big door.

Steve was set up near the middle of the building, not near any doors.

Looks like Steve Jelf site’ by that big door.

I heard a lot of buyers get discouraged by all of the “horse trading” that happens on setup day. Some chose not to go back this year because of that. Wish everyone would leave the good stuff until the meet really opens.

Judging by the pictures it looked to me like there was still a lot of “good stuff” to be had. The pictures do tell the story quite a few empty spaces. I don’t know about the rest or you guys but I still like to be able to pick up a part and giving it a good look before I buy. Pictures on the internet always look better than what you receive when you buy that way. I only buy from those folks I know over the internet.