This undoubtedly would be crazy powerful if perhaps only briefly. It would be fascinating to know just what race it was built for. An engine of this nature would put out insane horsepower for a brief period of time before destroying itself. You can see evidence of pre - ignition or possibly detonation on the inboard cylinders. The remarkable nature of Ed Winfield’s brain is on full display here. This is likely not something that I would want to risk running for fear the irreplaceable parts might be lost forever. 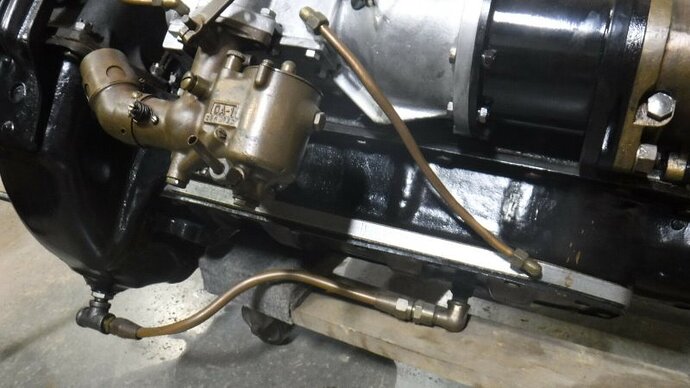 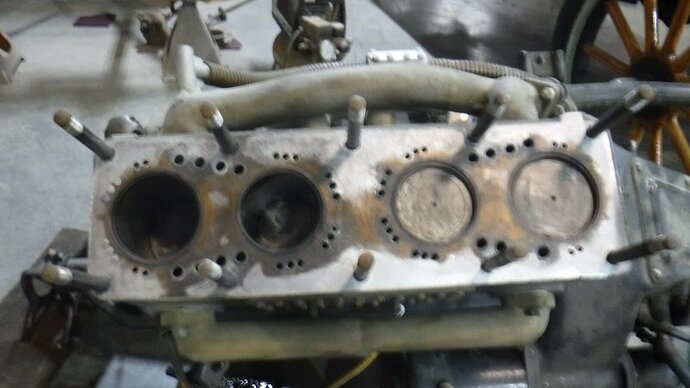 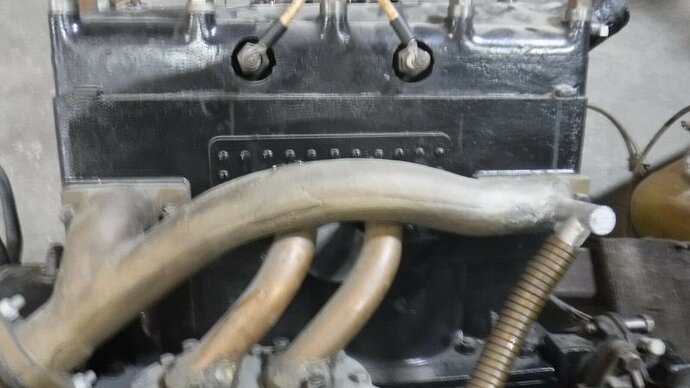 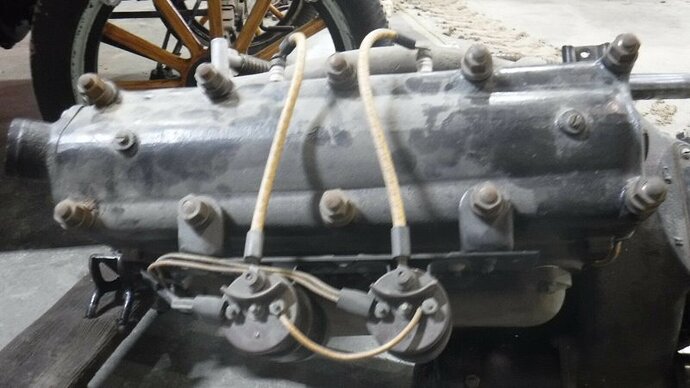 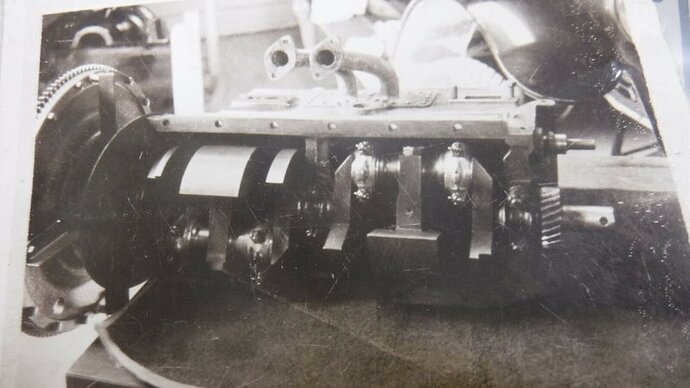 There is no camshaft or valves. A spur gear runs the timer mounted in its normal spot on the timing cover The timer is wired so that it fires each cylinder every time it reaches TDC, so as you can see there are pairs of terminals 180 degrees apart wired together. Two coils are used because you effectively only have two cylinders.

The inner cylinders are sized in a ratio to make them more or less equal to the outers when power is applied. I bet it was an interesting balance job!